BSNL in MP to use GREEN Power 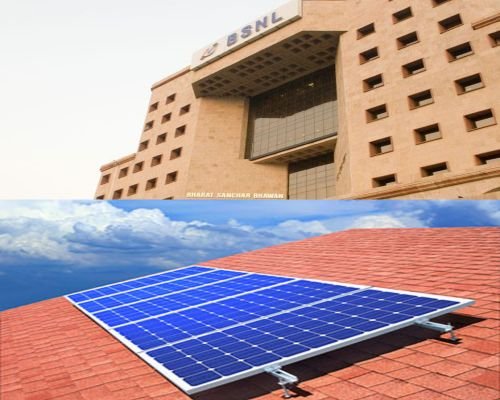 BSNL management in Madhya Pradesh (MP) made an agreement with the Madhya Pradesh Urja Vikas Nigam to set up the solar power units in 148 buildings of BSNL in the entire state.

This is an Agency Feed