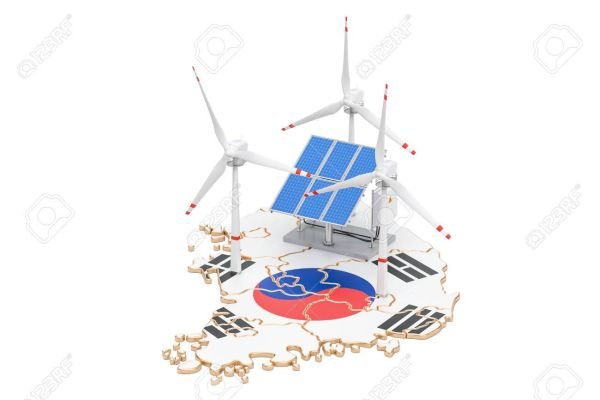 We count on athletes to perform under pressure, and the Olympics are counting on wind power. The wind farm fits into the Olympic’s sustainability goal to “create an environment legacy” after the games are finished. While the strong winds in Pyeongchang have been an issue for competitors in events like Apline skiing, they are delivering a reliable source of clean electricity via the nearby wind farm.

South Korea has big plans for renewables. They aim to meet 20 percent of their total electricity demand with renewables by 2030. In December 2017, the South Korean energy ministry called for an additional 16.5 gigawatts of wind power.

South Korea’s first offshore wind project came online on November 17, 2017, about a year after America’s Block Island Wind Farm went live. Located off the coast of Jeju Island, the Tamra Offshore Wind Project is comprised of 10 turbines that produce enough power to cover the electricity needs of about 7,000 Korean households.