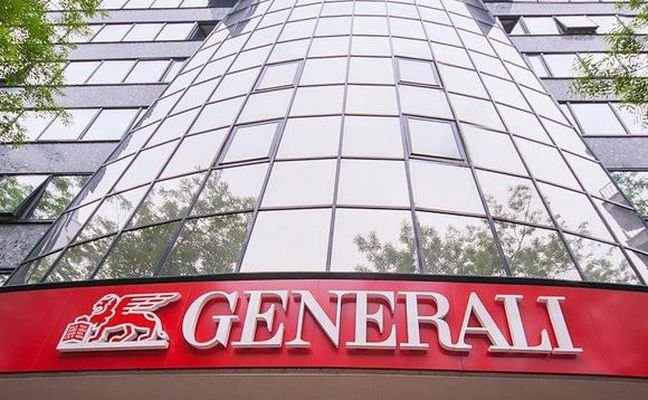 The Generali Group, one of the leading insurers in Europe, announced last week that a Board of Directors meeting had approved a new climate change strategy which was situated strongly in divesting from coal-related activities and investments while simultaneously ramping up their involvement in “green” sectors.

It will not only divest €2 billion worth of coal investments but will increase its green investments by €3.5 billion by 2020.

Generali has committed to increasing its investment in “green sectors” by €3.5 billion by 2020, working primarily through green bonds and green infrastructures. Additionally, Generali will cease making investments in businesses associated with the coal sector and divest almost entirely from its €2 billion worth of coal-related investments.

Protecting the environment and adopting effective actions to tackle climate change are central issues for Assicurazioni Generali. Its new strategy on climate change is part of the company’s larger and ongoing move towards sustainable investments “consistent with the commitment of the community in tackling the most significant global challenges” — focusing primarily on issues related to climate change.

With this action plan, which follows a series of initiatives undertaken in the last several years, the Company strengthens its leadership position as a responsible business, to contribute to a healthy, resilient, and sustainable society.