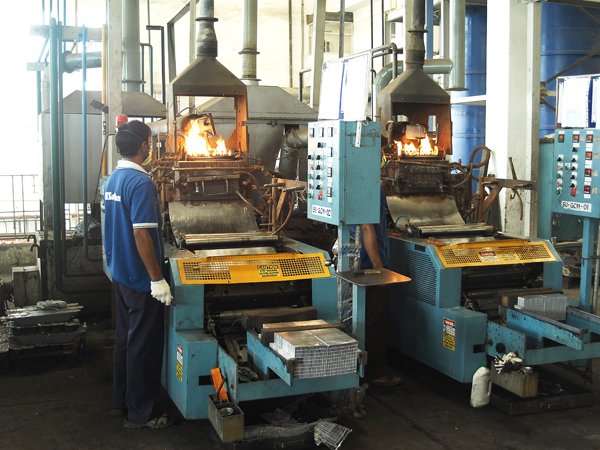 Shri R K Singh, Union Minister of State (IC) Power and New & Renewable Energy held a meeting with battery manufacturers to discuss the creation of an ecosystem for incentivizing battery manufacturing in India.

He asked the industry to set up battery manufacturing units in India as the future demand was going to be very high with the Government promoting e-vehicles in a big way.

“Tenders for procuring e- vehicles have already been issued and we have started procuring the vehicles. This is going to increase”, he said. Asserting that the future bids will be for solar/wind hybrid coupled with storage.

On the issue of adequate supply of raw materials for manufacturing of batteries, the Minster said that the Government has already initiated interaction with resource rich countries such as Bolivia.

The industry representatives raised the issue of high GST rates on batteries. They demanded that to promote Make in India, preference should be given to Indian made batteries in Government procurement. They also stressed upon the need for creating Indian standards for batteries and setting up of field testing facilities for both stationary and mobile sectors.

Stressing the need to start manufacturing of cells in India, the Industry representatives requested for a favorable fiscal regime. They also expressed the need to create an enabling environment for recycling of batteries in India.

This story is generated from a PIB feed.