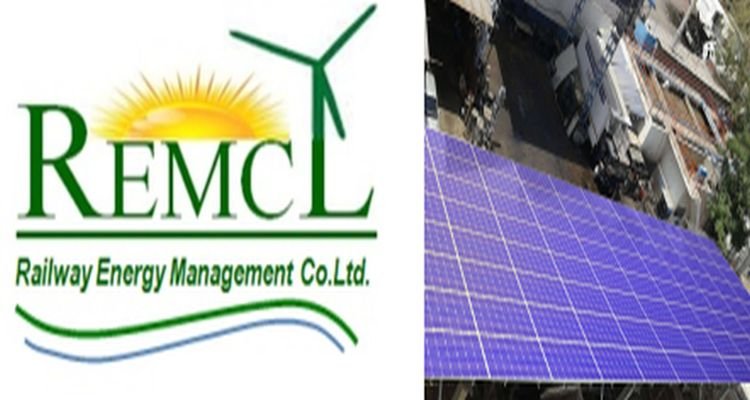 Azure Power has been awarded two contracts to develop a combined 132 MW of solar photovoltaic (PV) projects in the country. The capacity includes both grid-connected and rooftop solar PV projects.

The larger of the two contracts calls for the development of a 100 MW grid-connected solar PV project at the Pavagada Solar Park in Karnataka’s Tumkur district. Azure Power won the right to develop the project by quoting a tariff of ₹2.93/kWh.

The project is part of a larger 550 MW auction that Karnataka Renewable Energy Development Limited (KREDL) held for the solar park.

Azure Power also won a smaller contract to develop 32 MW of rooftop solar PV projects for the Indian Railways at offices, buildings, and railway stations. The company will supply the power to the Indian Railways for 25 years at a weighted average tariff of ₹4.74/kWh.

The capacity was tendered by  Railway Energy Management Company Limited (REMCL) in November 2017. The project is the latest in a handful of large rooftop solar PV tenders that Azure Power has won from the Indian Railways.

With the award of the latest 32 MW contract, Azure Power is now poised to become the single largest supplier of solar power to the Indian Railways.