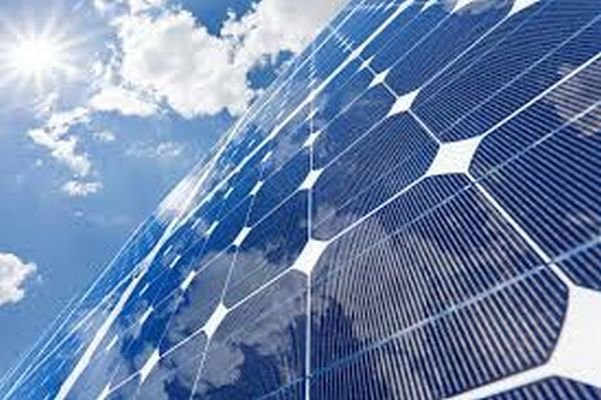 At a time when Indian solar cell and module manufacturers are struggling to do business. A major manufacturer — Moser Baer Solar — has suffered bankruptcy and will soon receive bids for takeover.

And other manufacturers, through the Indian Solar Manufacturers Association, have filed petitions with the government to levy safeguards and anti-dumping duties on imported solar cells and modules.

A subsidiary of Adani Enterprises, Mundra has announced plans to increase the solar cell and module production from 1,200 megawatts each to 3,000 megawatts each over the next 2-3 years. It also eyes a $1 billion turnover by the same time. Mundra has announced these highly aggressive plans at a time when other Indian solar cell and module manufacturers are struggling to do business.

Mundra will likely have to export a large volume of its solar cells and modules in order to achieve the target turnover of $1 billion. Adani is looking to set up solar power projects in Australia and has shown interest in developing projects in other countries as well.