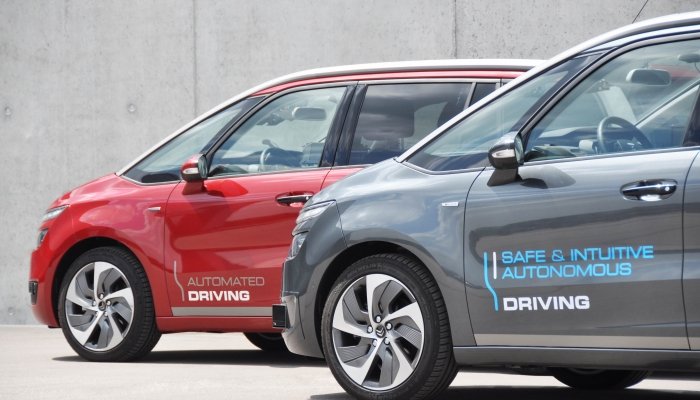 China’s latest push involves autonomous cars and mobility services, a market that is projected to be worth $500 billion a year in China alone by 2030.

Tencent, the internet giant that has a stake in Tesla, is the latest to receive permission to test its autonomous cars. The tests are expected to move the company’s self driving car initiative from the technical stage to the application stage.

Last month, Tencent joined a new partnership that is focused on developing internet-connected cars with FAW Group. It is the sixth auto manufacturer to join the alliance, which already included Changan, GAC Group, Geely, BYD, and Dongfeng Liuzhou.

Beijing was the first city to grant autonomous testing licenses. In March, it approved applications from Nio Motors and SAIC. Alibaba and Baidu, known collectively as BAT, are also pursuing self-driving systems. Alibaba plans to hire 50 AI specialists for its research team. In addition to its association with Baidu, it is also working with SAIC, China’s largest car manufacturer on internet-connected technology.

Later this year, the AliOS self-driving system will be incorporated into a crossover vehicle branded the Citroen C4, which will be built by Dongfeng Peugot Citroen Automobile Company.  The car will be among the first to respond to voice commands to control the climate system, turn the wipers on (Tesla already does this autonomously), and perform other routine functions. The system also offers augmented reality navigation and route planning.