Apple Teams Up With Volkswagen 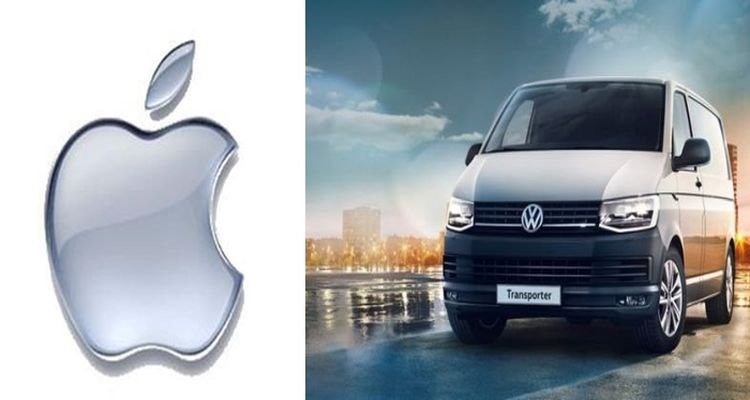 Two years ago, Apple had 1,000 or more people working on its autonomous car program, code-named Project Titan. There were rumors throughout the tech and auto industries that Apple was going to build its own self-driving car.

Now we here that the company has settled for converting Volkswagen T6 vans into semi-autonomous vehicles to shuttle Apple employees between campuses. Whether anything further comes from all the time and money Apple has invested in self-driving technology is unclear at this moment.

The T6 has been converted to a fully electric vehicle with Level 3 autonomy for Volkswagen’s MOIA ride sharing service in Hamburg, Germany. The vans will be used to shuttle Apple employees between company campuses.

The negotiations with Mercedes and BMW broke down over Apple’s demands that those companies allow it to design the vehicles and have control over the self-driving data collected. Both companies said NO.

From all available reports, Apple today is where Waymo was 3 or more years ago. The race to develop self-driving cars is heating up and Apple seems to be far behind the leaders. Any pretense by Apple of being a leader in the field has now passed it by.