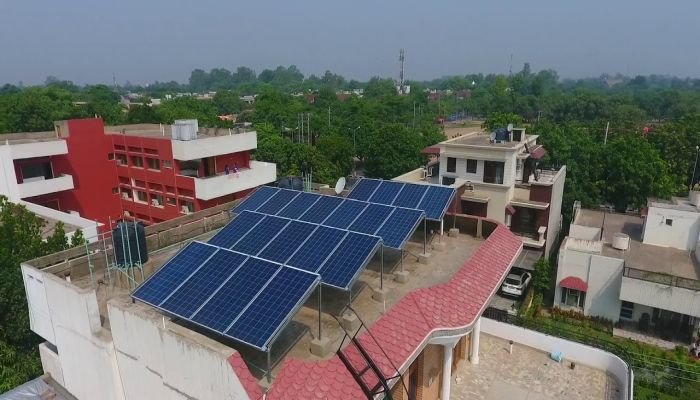 Each government house in Chandigarh having an area of 1 kanal and above will have to shell out Rs 250 per month for 1 kilowatt solar plant. The administration has decided to install at least two kilowatts solar power plant in each government house, so that it could be viable for residents to generate power. A two kilowatts solar panel would generate between 200 to 250 units of power on a monthly basis. As per initial estimates, this will reduce the power bill by Rs 1,000 to Rs 1,200.

Senior bureaucrats, judges, ministers, doctors and other senior rank officers of Punjab, Haryana and Central government are residing in these houses in the city.

Around 350 to 400 government houses are located in 11 sectors of the city and all have ample space on their rooftops to install solar panels. All houses have an area of 1 to 6.5 kanals.

The administration has already initiated the process in this regard. The department advertised a tender a couple of weeks back, but till the filing of this report none of the parties had participated.