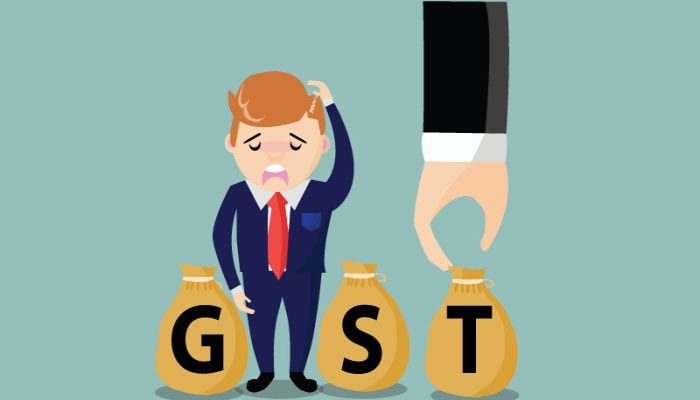 India introduced its Goods and Services Tax (GST) on July 1, 2017, hailing the new tax mechanism as the most efficient way to curb rising tax evasion in the country. But so far, implementation challenges have bogged down the solar sector.

Even after almost one year of coming into force, the ambiguities surrounding GST haven’t yet subsided. GST payments have been delayed for many importers and exporters, and engineering procurement construction (EPC) companies across the country.

Other than the delay, uncertainty revolving around the applicable rates of GST on various goods and services required in a project continue to irk industry stakeholders.

Several small domestic players are at a disadvantage with some companies having ₹20-30 million stuck in GST refunds, making it difficult for these companies to operate and in some cases putting their operations at a standstill. EPC players, and to some extent importers and exporters, are the worst affected by the GST delay.

According to smaller solar firms, after implementation of the GST, there is input tax of 18 percent and 28 percent, while the output is only 5 percent. “So, there is 13-14 percent stuck in the extra working capital into the projects.”

Initially, it was only GST refund disbursement delays, now again the confusion regarding the applicable rates is affecting transactions.

Indian solar Industry is still at a nascent age and needs investment and support. Therefore, we believe adding additional taxes on EPC contract would only delay uplifting initiatives like- ‘Power for all’.

Topics: EPC GST Refund
Previous Post Paddy Straw To Be Used For Bio-CNG In Punjab
Next Post WaterBit : ‘the internet of plants’