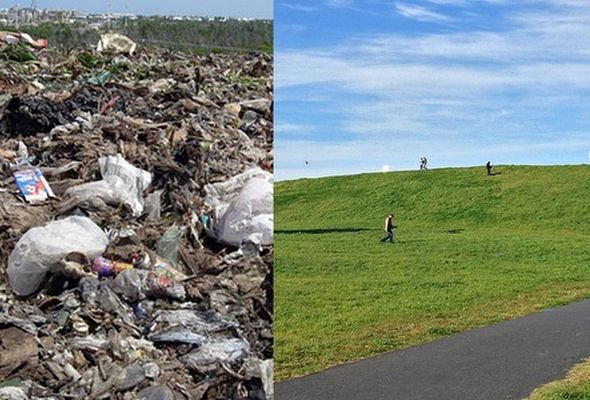 Thiruvananthapuram is all set to become a model district. In an initiative worth emulating, the district has unveiled a project called Udhyanam intending to convert 36 dumpsites in and around the city into gardens and, thereby creating a web of self-sustainable spaces.

This project has commenced and is now underway at the Jawahar Nagar stretch in Kowdiar, where it was inaugurated on June 10. The project funded by Terumo Penpol is executed by Change Can Change Climate Change, a collective of various organisations and associations that work towards transforming the district into a sustainable and healthy living space.

Udhyanam will run in collaboration with various other stakeholders in the district including clubs, residents associations, student volunteers, business associations like CII, BAI, TCCI, TATF and organisations such as NSS, Nehru Yuvakendra, etc.

A trial on how to execute a perfect dumpsite clearance was conducted in 2015, during the Commonwealth Games with “Ammu (mascot of National Games) and Kathu (mascot of Suchitwa Mission) cleaning venues”. The volunteers working for Udhyanam would follow a similar modus operandi as they segregate the waste collected into biodegradable and non-biodegradable (NBD).

Contrary to the usual waste clearance system where the waste cleared from one place is, in turn, dumped elsewhere, Udhyanam project takes a sustainable approach to waste management and will function as a financially self-sustainable model as the expenses will be met through local sponsorship and income generation schemes.