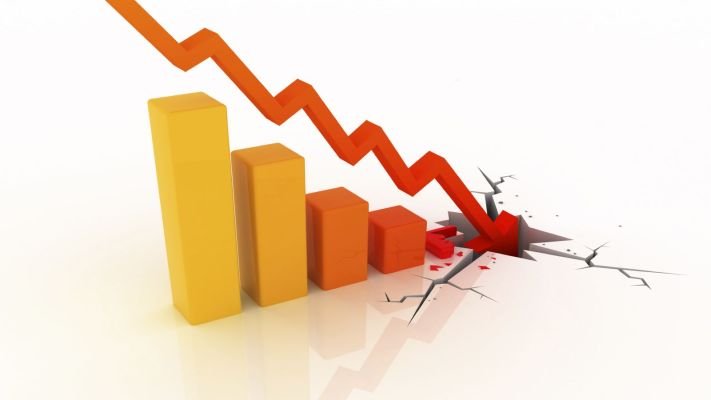 Doping petrol with 5 per cent ethanol was launched in 2003 to promote the use of alternative and environment-friendly fuels as also cut import dependence.

Now the government intends to achieve 10 per cent blending of ethanol with petrol, for which 313 crore litre of ethanol is required, according to the industry body ISMA.

Oil marketing companies (OMCs) procure ethanol from sugar mills for blending with petrol. Mills are expecting revenue realisation of over Rs 5,000 crore from sale of ethanol to OMCs during the 2017-18 season (October-September).

Molasses prices were taken at Rs 6,000 per quintal when the 2017-18 ethanol price was determined However the prices of molasses have plummeted to Rs 1,500-2,000 per quintal on account of bumper sugarcane production still the government has not revised ethanol prices downward.

Sugar mills are incurring losses as prices have fallen below production cost on account of record output of 31.5 million tonnes in 2017-18 season ending September as against the annual domestic demand of 25 million tonnes.

To bailout sugar mills, the government had recently announced the Rs 7,000 crore package which includes setting up of three million tonnes of a buffer stock of sugar and a soft loan of Rs 4,500 crore for ethanol capacity expansion.