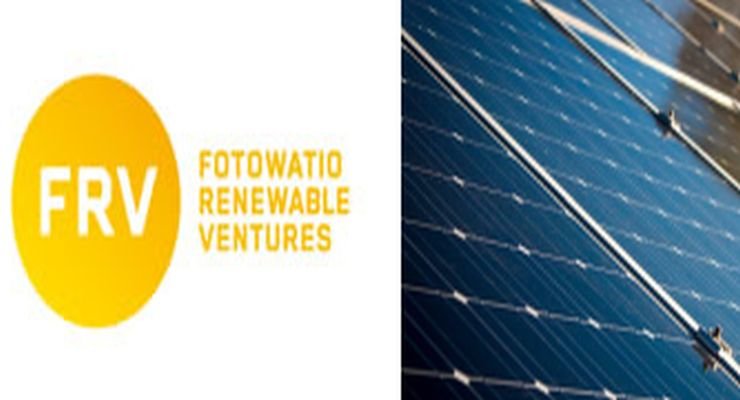 Madrid-based developer of large-scale solar power plants, Fotowatio Renewable Ventures (FRV), is in talks to sell its 100-MW power project in India in a deal worth Rs 500-600 crore.

FRV was awarded a 100 MW power purchase agreement (PPA) by Solar Energy Corporation of India (SECI) under the National Solar Mission programme in 2016. The project, which is FRV’s first in India, is in Ananthapuramu Solar Park in Andhra Pradesh.

FRV, which was acquired by the Saudi Arabia-headquartered Abdul Latif Jameel Group in April 2015, has sold out several businesses worldwide. Its US business had been sold off earlier to SunEdison. In June last year, FRV sold its 100 MW solar plant in Australia to a consortium of Lighthouse Infrastructure and DIF, while a 65 MW solar plant in Uruguay was sold in March.