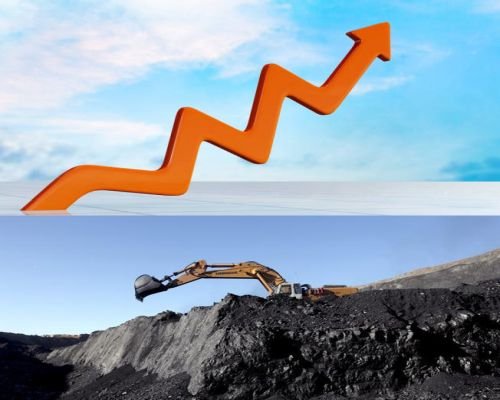 A report by the Delhi-based Centre for Financial Accountability (CFA), finds that coal received Rs 60,767 crore ($9.35 billion) in lending whereas renewable energy received only Rs 22,913 crore ($3.50 billion) from majority of state-owned banks and financial institutions in India.

In contrast to coal lending, half of the top 10 lenders to 60 renewable power projects (solar and wind) were commercial financial institutions such as L&T Finance Holdings, Yes Bank, IndusInd Bank, IDFC, PFS, as opposed to majority state-owned banks.

Also, 76 per cent of renewable energy project finance was primary finance and 24 per cent was refinancing of existing projects, indicating a vast growth in new RE projects in 2017.

All the lending identified by CFA was concentrated in 14 states. In states like Gujarat, renewables lending outpaced coal lending more than four-fold. In most other states with both coal lending and renewable energy lending, coal lending was higher than renewable lending.