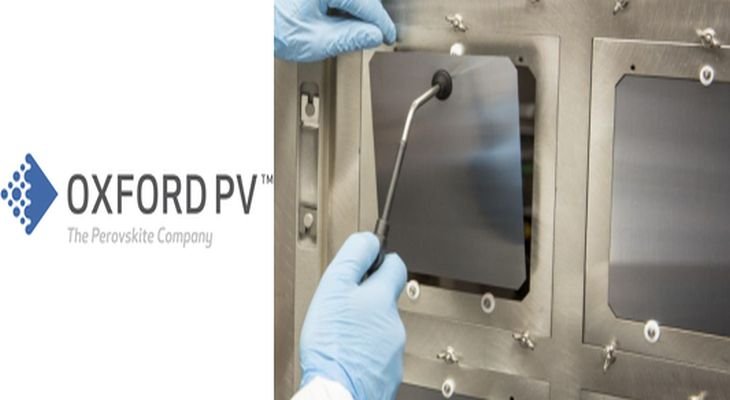 UK perovskite solar firm Oxford PV said on Monday it has reached a conversion efficiency of 27.3% for a perovskite-silicon solar cell, setting a new world record.

The result was achieved with a 1-sq-cm perovskite-silicon tandem solar cell and exceeds the 26.7% efficiency world record for a single-junction silicon photovoltaic (PV) cell. It has been certified by the Fraunhofer Institute for Solar Energy Systems ISE, Oxford PV said.

According to Oxford PV’s CEO Frank P Averdung, the achievement is a confirmation of the ability of perovskite to enhance the performance of silicon based photovoltaics. “We are continuing to push our perovskite-silicon solar cell technology with a roadmap that extends beyond 30% efficiency, driving the world towards an all-electric future,” added Chris Cas, chief technology officer of the company.

Oxford PV noted it is progressing with the transfer of its perovskite-silicon tandem solar cell technology from the lab to high-volume manufacturing. Its industrial pilot line in Germany is already producing commercial-sized 156 mm x 156 mm cells for validation by its development partner, an unnamed manufacturer of silicon solar cells and modules.

Earlier this month, Oxford PV announced a 25.2% efficiency for a 1-sq-cm perovskite-silicon two-terminal tandem solar cell, engineered in collaboration with Helmholtz-Zentrum Berlin (HZB) and the Photovoltaics and Optoelectronics Device Group at the University of Oxford.