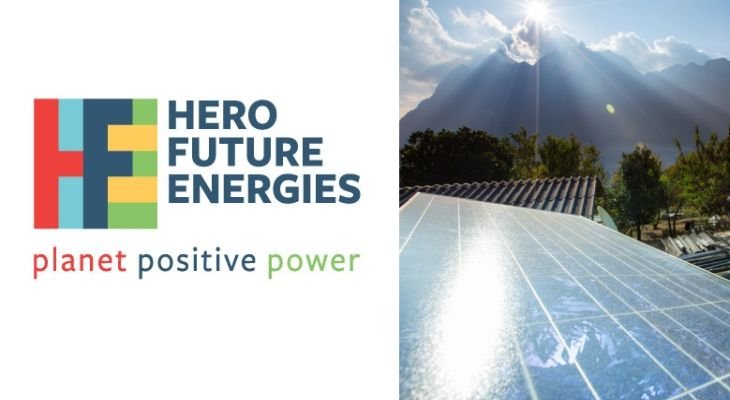 Hero Future Energies (HFE), the clean energy arm of the Hero Group, is expanding its presence in seven countries including South East Asia and Africa which are opening up their renewable energy (RE) market.

HFE plans to add one Gw of solar and wind power projects every year, of which 20 per cent of the capacity would come from its international projects. It will be the first Indian independent renewable power producer to expand its business in other countries.

The company has targeted to add 5 Gw by 2022. The current capacity stands at 1.2 Gw and another 500 Mw under construction. HFE also plans to open two branch offices in London and Singapore.

HFE is entering developing markets such as East and North Africa, Philippines, Indonesia and matured ones such as Thailand and some European countries. They are open to technological tie-ups and will explore a JV if needed.

HFE is also planning a 2-Mw solar plus storage power project on pilot basis in India. Storage would be a game changer for the Indian renewable energy sector. If storage follows the same price trajectory as that of solar tariffs in India.