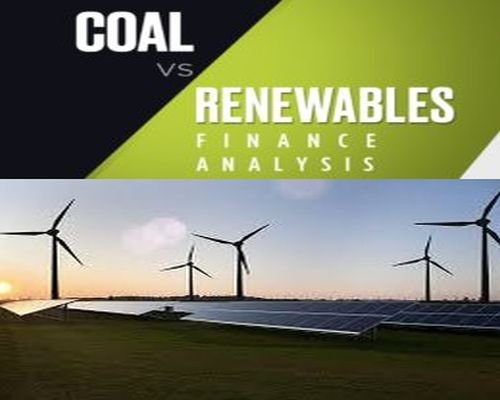 A report titled “Coal vs Renewables Finance Analysis” by the Center for Financial Accountability (CFA) said only 12 of India’s 29 States attracted renewable energy project financing in 2017.

Out of the 12, five States – Andhra Pradesh, Telangana, Tamil Nadu, Karnataka and Rajasthan – attracted three-quarters of the total lending of ₹22,913 crore to the sector.

The State has harnessed around 13,000 million units of wind energy and 2,905 million units of solar energy during 2017-18. It now plans to enhance its renewable energy capacity and recently got approval to procure 1,500 MW each of wind and solar power.

The CFA said that in 2017, coal projects across the country received total funding of ₹60,767 crore, with the State-owned banks lending more to coal projects. Karnataka, Punjab, Tamil Nadu and Telangana had no lending for coal projects in 2017, it said. The nil coal funding also means that no project sought refinancing in 2017.