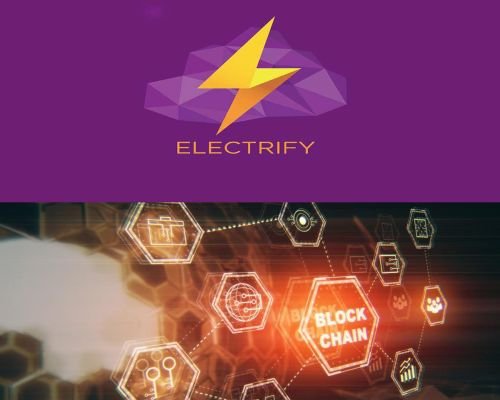 Electrify is a Singapore-based energy retail marketplace. It will soon be making it possible for excess solar power to be traded using its peer-to-peer energy trading platform in the Kyushu region of Japan.

The Pilot Project will feature one residential site in Kyushu, a region of eight million inhabitants with the largest growth of solar deployment due to strong solar irradiation. Tokyo Electric Power Company Holdings (TEPCO) is a party to the project.

There are incentives for homeowners and businesses to participate in this new kind of energy trading. Some of them are listed below-

The project will deploy Synergy on the Plasma network with Ethereum. Plasma is an autonomous smart contract scaling solution that will benefit Ethereum and allow for potentially millions of transactions per second.

The development work is all done in-house by Electrify. They are building an intelligent energy ecosystem on blockchain that will enable peer-to-peer trading on the main grid. Components critical to enable this ecosystem, developed in-house, includes Electrify’s:
-PowerPod IoT device: to accurately track and audit the production from small scale producers,
-eWallet will be used to facilitate payments via the smart contracts, allowing customers to pay for energy usage.

Once launched commercially, these prosumers (people who consume as well as produce) will be able to sell their surplus energy to consumers on the platform. They plan to engage in direct marketing with those that stand to have the highest possible savings from using the platform. This would include residentials with home-based DERs (like rooftop solar, home battery systems), businesses with high peak consumption profiles and sustainability goals.