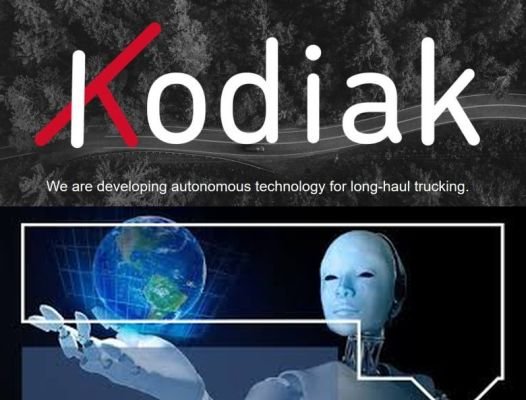 Kodiak Robotics with a team of just 10 employees has raised a funding of $40 million in series A funding. CRV, Lightspeed Venture Partners, Battery Ventures, and Tusk Ventures are some of the backers.

The company plans to use these funds to grow the team and for product development.

Co-founder Don Burnette left Google’s self-driving project to start up Otto, which was acquired by Uber. He left Otto to found Kodiak because he wanted to focus on trucking. He felt that trucking was the killer app for self-driving.He believes that    “self-driving trucks will likely be the first autonomous vehicles to support a viable business model.”

The company’s technical approach reportedly will be one of fusing various technologies like light detection, LiDAR, cameras, radar and sonar.

If safe, effective self-driving freight trucks can be developed to replace human drivers, the trucking industry could save hundreds of billions of dollars. Even Tesla is developing an all-electric semi truck with autopilot capabilities, but it seems the idea is that the technology will enhance driver safety, not immediately completely replace humans.