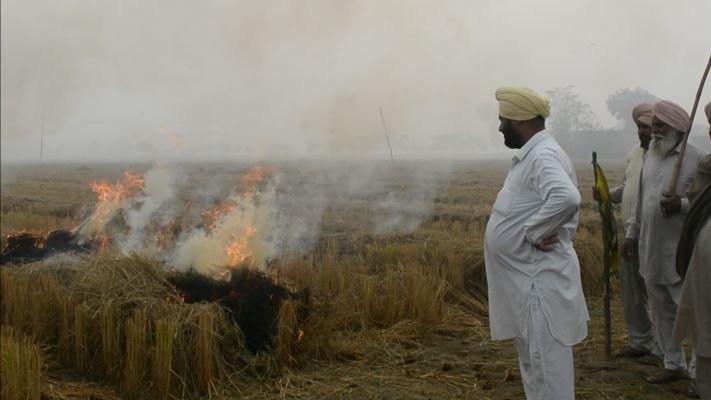 The Punjab government has finally put a ‘practical action plan’ to deal with the burning of crop residue (also know as ‘Stubble Burning’)  which has been blamed for air pollution time and again in Northern India.

The state has drafted a two-year plan under which it would be spending Rs 665 crore on providing straw management machinery at 80% subsidy to the cooperative societies and other groups and at 50% subsidy to individual farmers.

During the current year, the government has allocated Rs 270 crore to build up cache straw management equipment with an addition of Rs 15 crore to be spent on awareness campaign through various mediums.

Besides, the government has also signed MoUs with four major companies to set up bio-CNG, ethanol and biogas plants using the crop residue.

Besides, the earlier measures initiated by the state government in accordance with the directions issued by the National Green Tribunal (NGT) will also remain in force during the upcoming paddy harvesting seasons when the state witnesses thousands of cases of residue burning.

The state would also be using satellite imagery and geospatial data provided by Punjab Remote Sensing Centre to collect information about burning of stubble.

Last year, paddy was grown on around 30 lakh hectares of agricultural land in the state, generating almost 19.7 million tonnes of paddy straw. Of this, almost 22% is used in biomass-based power plants, cardboard mills and as animal fodder. The rest was burnt. A total of 43,660 cases of crop residue burning were recorded using the satellite imagery.

Hope this year we will see a cleaner air in Delhi NCR.