Impose 50% of Solar Tariff As Penalty For Not Buying Power: Developers to MNRE 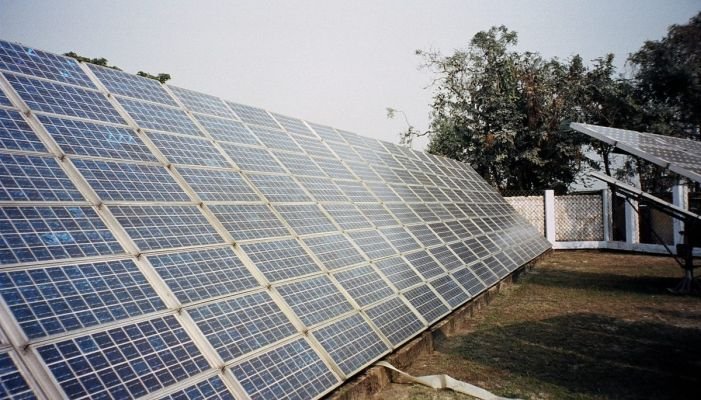 Solar power developers have urged the power ministry to impose 50 percent tariff penalty on distribution companies that are not buying clean power despite their purchase agreements, sources said.

At a meeting of stakeholders called by the Ministry of New and Renewable Energy (MNRE), solar power developers proposed that discoms should be penalised 50 percent of the agreed tariff for the part of renewable energy that they refuse to use.

The ministry had called the meeting of renewable energy project developers, bankers and financial institutions and other officials to deliberate on difficulties being faced by the investors in view of India’s ambitious target of having 175 GW of clean energy capacities by 2022.

“There has been back down of operational solar plants by discoms. The ministry is thinking to impose penalties on discoms to pay 50 percent tariff for units not purchased,” the sources said.

The renewable energy project developers are facing issues related to financing of their projects. Some of the banks as well as financial institutions are unwilling to fund the impact of safeguard duty on solar equipment.

During the meeting, the MNRE has assured that it would explore the possibility of financing impact of safeguard duty on projects by Indian Renewable Energy Development Agency Limited (IREDA) as an interim arrangement.

“MNRE will explore the interim financing of safeguard impact. Besides all developers are asked to send a note to the MNRE if the lending banks are not financing. The MNRE has also assured to take up the issue with the CMD of the concerned bank and if required with the Ministry of Finance,” the source said.

The MNRE also asked all the banks not to impose the requirement of module suppliers from Bloomberg Tier 1 list and follow BIS approved list of suppliers for loan appraisals.

During the meeting it was decided that there would be quarterly review by the MNRE, banks and developer on financing of renewable projects.

Shekhar Dutt, Director General, Solar Power Developers Association, welcomed the ministry’s step to hold the stakeholders meeting. “As renewable energy is one of the fastest growing sector in India, an assurance from MNRE on every tariff being discovered in the bids as a viable investment to fund, is a progressive move.”

He further said, “With effective implementation of payment security mechanism (PSM) by discoms, solar power developers are optimistic about fast track resolutions in RE Financing. While India is thriving to achieve the Renewable Energy target, the SPDA will ensure its continued support to the Ministry by facilitating inputs from the industry.”