Kerala Is All Set To Became A ‘Smoke-Free’ State 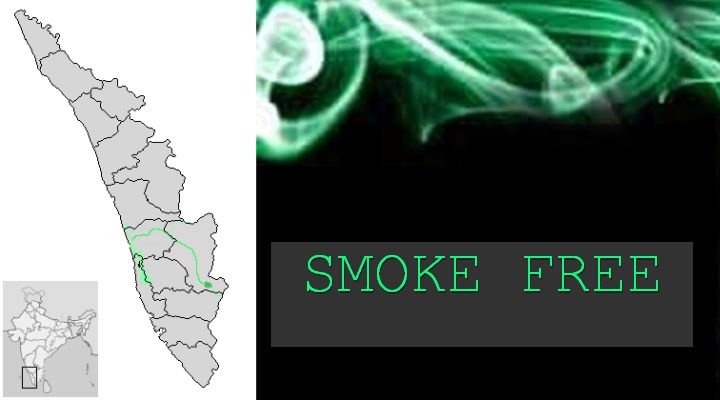 Kerala is now set to become the first smoke-free State in the country with public sector oil companies eyeing 100% LPG penetration here. The target has almost been achieved in most villages.

The LPG consumption was at 933.3 TMT (thousand tonnes) in the State in 2017-18. And Indian Oil sold 4.25 lakh tonnes of LPG the previous fiscal. “It is estimated that one crore tonnes of emissions, from poisonous gases like firewood cooking, have been contained and 25 lakh trees have been saved with the introduction of LPG in villages.

Indian Oil’s Puthuvypeen terminal would ensure better availability of LPG.  The ₹300-crore jetty has been completed. However, the terminal work for storage facilities is pending.

With three bottling plants at Kochi, Kozhikode, and Kollam, LPG is being brought to 49.79 lakh customers through 308 distributors.

The IndianOil has 50% of the market share while the remaining are shared by the HPCL and BPCL.

The IndianOil is also prepared to provide the State with new generation fuels like CNG and other green fuels. Piped gas supply of LPG is also being attempted by the company.