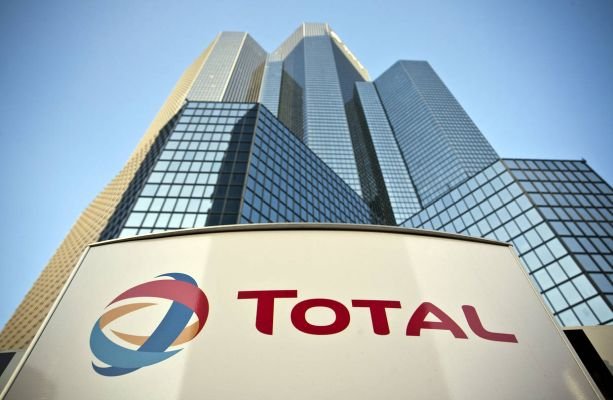 Total is also interested in fuel retailing in the country but for that a license (petrol, diesel retailing) is needed so the company is working on that too.

A license to set up petrol pumps in India is contingent upon a company investing Rs 2,000 crore in oil and gas infrastructure like refineries, pipelines, import terminals and oil and gas fields.

Total’s investment in a LPG import terminal in Andhra Pradesh doesn’t qualify it for a retailing license.

The French firm is keen on India and finds Adani a suitable vehicle as it owns the crucial downstream infrastructure, sources said.

Adani Gas, a subsidiary of Adani Enterprises Ltd., is developing city gas distribution networks to supply the piped natural gas to commercial and domestic markets, and compressed natural gas to the transport sector.

It has set up city gas distribution networks in Ahmedabad and Vadodara in Gujarat, Faridabad in Haryana and Khurja in Uttar Pradesh.

In the recently concluded city gas distribution bid round, it won rights to 13 cities on its own and another 9 in joint venture with state-owned Indian Oil Corporation.