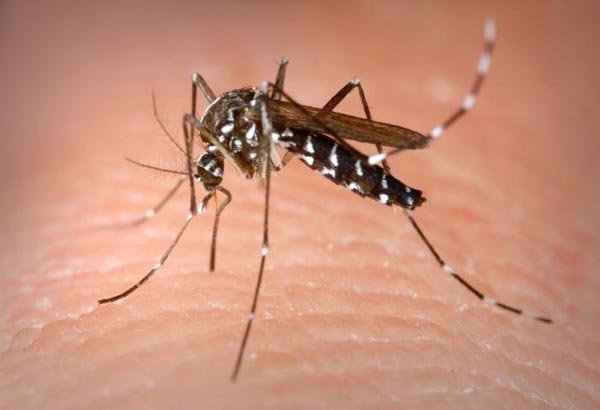 A team led by Sabyasachi Sarkar, visiting professor and nano-technologist at the Indian Institute of Engineering Science and Technology (IIEST) in Shibpur, West Bengal, has proposed a single solution to solve the spread of the zika virus, by Aedes Aegypti mosquitoes and also address the crop residue burning issue.

The female Aedes mosquitoes that spread dengue, chikungunya, and zika viruses, lay eggs in water bodies along the roadside and in decorative flower pots and vases in homes or offices.

In laboratory studies, the researchers have now shown that water-soluble nano-carbon particles (wsNCP) dissolved in water prevent respiration of mosquito larvae, causing anoxia (lack of oxygen) and ultimately their death. In fact, the larvae exposed to these nano-particles fail to reach even the pupae stage — one step before becoming an adult mosquito.

And interestingly, these nano-carbon particles, that are a potent new weapon against the Aedes mosquitoes, can be obtained from ‘controlled burning’ of crop residue. The odorless nano-carbon thus produced is environment friendly and is non-toxic to humans. It has also been shown to be harmless to fish and other living species in water, the report says.

According to the report, “fluorescent imaging” of the entire life cycle of mosquitoes revealed that larvae exposed to the carbon nano-particles died even before attaining the pupae stage. The nano-particles displayed a unique property by getting deposited over the air tube of the larvae choking their respiration causing anoxia and death.