Why The ‘EV Transition’ Is Being Slowed By Automakers… 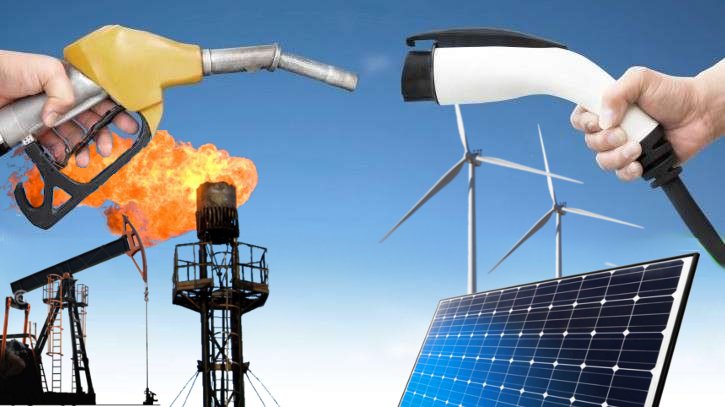 To understand why BMW is trying to compare the 330e to the Model 3 in advertisements, why Ford is boasting about range on a plug-in hybrid that has only 22 miles of electric range, why no automakers other than Tesla have cars with superfast charging, why Fiat’s CEO told people not to buy the Fiat 500e, why Toyota is still hyping hydrogen, etc.

A transition to electric vehicle’s (EV) threatens the “financial health” of conventional auto companies. Many shareholders would be pissed to see so much investment in gasoline car technology “wasted.”

Executives who built their careers on engine expertise would become much less valuable. Automakers would have to shift much of their business strategy, operations, factories, and workers. They’d be tossing many highly valued patents & knowledge down the drain.

Overall, the question is: how do you dump your huge investments (sunk costs) and competitive advantages (which are centered around the internal combustion engine) in order to jump head first into a new technology?

How do you tell shareholders that you’re going to go from making billions of dollars a year in profits to borrowing money for several years? Tough questions.

If Tesla wasn’t around, the transition would be going much more slowly, the plans of automakers would be even much worse, and there’d be a lot less inspiration in this market and in the world in general.