Israel To Ban The Sale Of Gasoline-and Diesel-Powered Vehicles 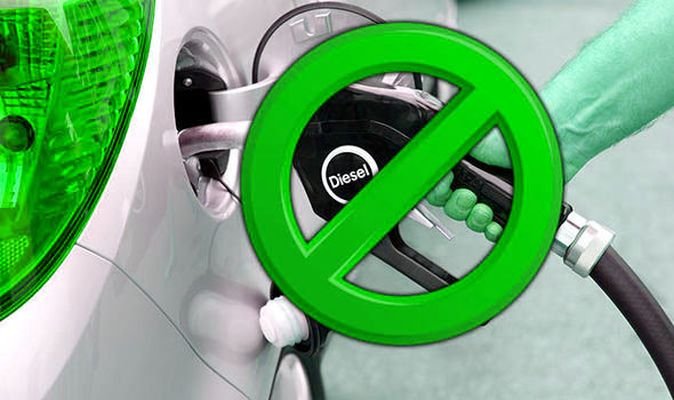 Who would have thought just 5 years ago that an entire nation would consider banning the sale of new gasoline- and diesel-powered vehicles? The times truly are changing.

When the bell tolls at midnight on December 31, 2030, you may not be able to buy a gasoline- or diesel-powered vehicle in Israel, if a proposal currently under consideration gets approved by the government. A final decision is expected by the end of this year.

In order to reach the goal, the government will “reduce taxation on electric cars to almost zero. The tipping point for the Israeli transportation sector should occur around 2025, when there will be about 177,000 electric cars on Israeli roads. Today, there are less than 100. By 2030, the expectation is that there will be nearly 1.5 million EVs in the country.

With the recent discovery of large reserves of natural gas within its borders. It intends to shut down all its coal-fired generating stations and convert them to natural gas as soon as possible.

Natural gas may not be as clean as renewables like wind and solar, but its emissions are lower than those from burning coal.

From 2030 Israel won’t allow the import of diesel or gasoline cars. It is forcing companies to bring electric cars to Israel and for oil and gasoline companies to shift to charging stations in their gasoline or petrol stations.

This is the way to go forward and India should also take a leaf out of Israel’s commitment to its goal so that we to can achieve our renewable energy target.