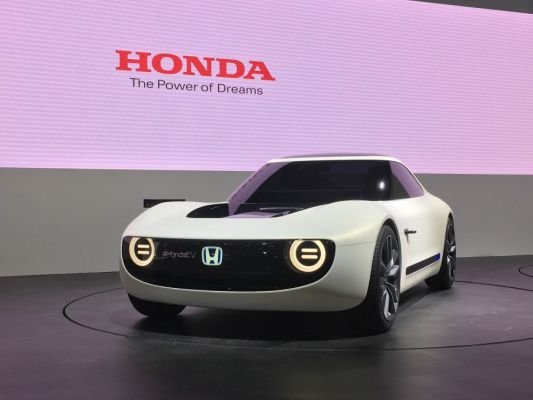 Honda Motors aims to bring its Electric Vehicles (EVs) to Indian consumers by 2023-2024. In addition, the company announced that it will do so without waiting for the Indian government to officialise an EV policy.

This roll out in India comes as a part of Honda’s larger plan to unveil its EVs on the global market, beginning with a 2019 introduction in China. The company said that the first vehicle they might be launching is most likely a ‘B’ segment car.

Honda is also collecting data in accordance with specific needs that potential Indian consumers require in an EV.

Last year, the government had declared its plans to go 100% EV in public transport and 40% in personal vehicles by 2030. However, so far, no concrete EV policy has been defined.

Reports are saying that with the aim of encouraging electric-powered mobility, the policy might also let individuals to put up charging stations for commercial purposes.