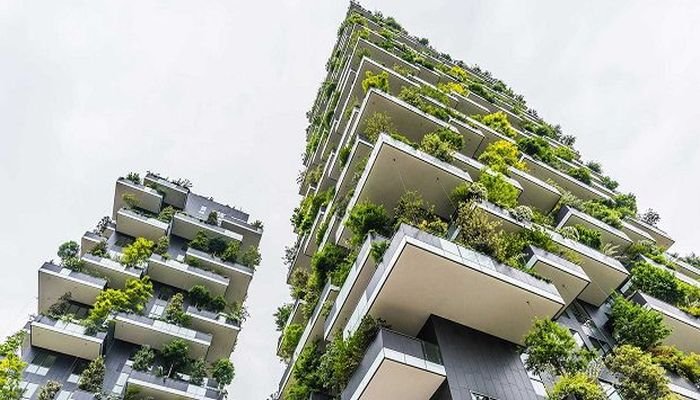 In an effort to transform overseas construction markets, UK Government and the International Finance Corporation announced they were committing to mobilize $2 billion in public and private sector financing for certified green buildings in emerging markets.

The UK-IFC Market Accelerator for Green Construction Program will seek to mobilize as much as $2 billion in public and private sector financing, which will include an initial £105 million contribution from the UK Government, intended for investments (£80 million) and advisory services (£25 million).

The Program will seek to incentivize the development of green buildings through certification with IFC’s EDGE and other leading certification systems.

The value of transitioning emerging markets to relying on green construction would be enormous. Globally, buildings account for 19% of energy-related greenhouse gas emissions, and consume 40% of electricity generated.

Further, 5.5 billion square meters of floor space is constructed each year — mainly in emerging markets where green construction is still a nascent industry.

By 2050, the global built environment is expected to double, and if green construction techniques and mechanisms can be implemented globally, this could have a marked impact on planet wide emissions.

The United Kingdom also announced this week that it was committing a further £100 million for renewable energy projects in Africa which are expected to provide electricity to 2.4 million people each year.

The £100 million will go into the UK’s Renewable Energy Performance Platform (REPP) which will support up to 40 new renewable energy projects in sub-Saharan Africa.

The new investment triples funds for the REPP and is hoped to unlock an extra £156 million of private finance into renewable energy markets in Africa by 2023.