A Paper Sensor That Can Detect Freshness Of Milk 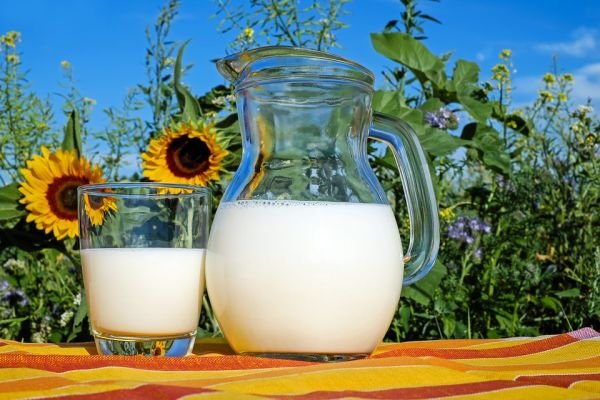 Scientists at Indian Institute of Technology, Guwahati, have developed a simple paper kit that can test freshness of milk and reveal how well it has been pasteurized.

Aided with a smart phone app, the kit can help ensure milk is consumed before it turns too sour.

There is no easy way to know if milk is fresh or stale or how effective is pasteurization. Tests used in dairies and dairy industries are time consuming and need sophisticated equipment like spectrophotometers. The new detection kit developed at IIT could make testing easy and fast.

A milk enzyme, Alkaline Phosphatase or ALP, is considered an indicator of milk quality because its presence even after pasteurization indicates presence of microbes that may not have been rendered inactive with pasteurization.

Researchers used ordinary filter paper to prepare the detector. The filter paper was cut into small discs using office punch and impregnated with chemical probes that preferentially react with ALP.

The ‘probes’ used are antibodies that specifically bind to ALP. When ALP comes into contact with the probe, it turns white paper disc into a coloured one.

The colour change on paper discs is then photographed by a smartphone camera and images processed to obtain corresponding colour values. These values are then compared with standard data stored in the phone.

This is a India Science Wire Story, edited by Clean-future Team