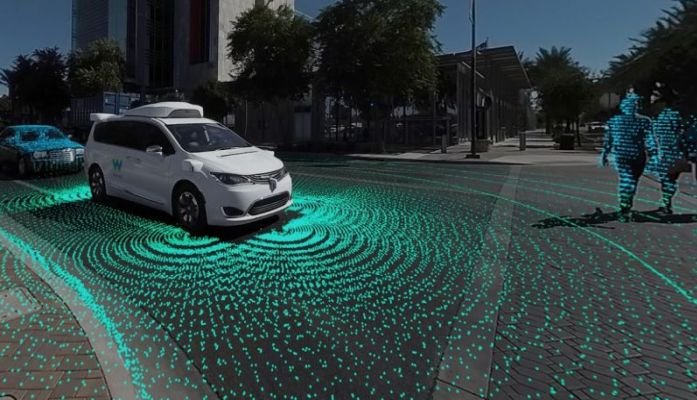 A passenger using the Waymo One ride-hailing service found himself in a self-driving car that seemed to have lost its way.

The human safety driver – present just in case something goes wrong – had already taken control of the self-driving car once when it took too long to make a left turn. After the autonomous car took over again, the passenger – who we’ll refer to as “Prasanna” – realized he was cruising right past the destination he’d entered.

“It didn’t even turn on a turn signal and hope that someone will let it in. It just stayed in the left lane and went all the way down past my destination.”

Waymo’s self-driving cars struggle to make left turns, change lanes, or merge onto the freeway. In general, they run into difficulty with tasks that require a human-like sense of intuitive timing and an understanding of other drivers’ intentions, not just the ability to spot signs, obstacles, and road markings at which Waymo vans have become adept.

And as for the driver chilling in the back seat? For now, a Waymo employee remains in the driver’s seat during every Waymo One trip and regularly takes over when the van gets confused.

Overall, Prasanna is optimistic and excited about self-driving technology. He wants to live in a world where robots and autonomous cars handle dangerous tasks like driving, an activity that leads to killing of more than 150,000 people each year in India alone.