Come October 2019: You Can Fly An Electric Aircraft In UAE 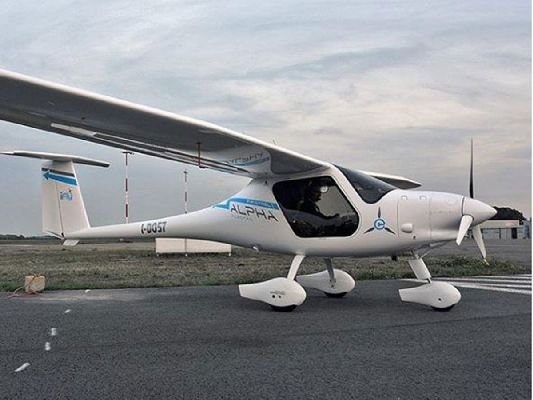 Residents in the United Arab Emirates (UAE) can lease and fly an electric aircraft from October this year.

Officials at the Academy of Technical Training (ATT), UAE, told Emirates News Agency WAM that receiving a license to fly the electric-driven aircraft was open to individuals as young as 14 years.

The license will be issued after they pass a flight training period at the Flight Club in Ghantoot.

The eco-friendly aircraft goes by the name Alpha Electro and is the first of its kind in the Middle East, according to the report.

The Alpha Electro aircraft can fly over 13,000 feet for 90 minutes, using two lithium batteries. One of the batteries is equipped to provide additional power for 30 minutes in case of emergency. The aircraft can reach a cruising speed of 180 km/h.

The aircraft employs a regenerative braking technique, which allows for smooth take-off and landings, especially in short fields. It is completely safe, with zero CO2 emissions and minimum noise.