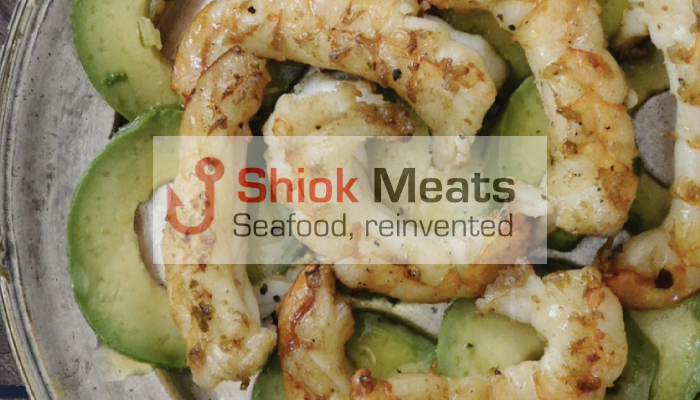 We’ve heard a lot about companies working on creating alternative meats and proteins – Beyond Meat, Impossible Foods, and Memphis Meats immediately come to mind – but what about seafood?

Shiok Meats is working to create cell-based clean seafood. They talking crustacean meats, such as shrimp, crab, and lobster, harvested from cells rather than from animals.

The company is still in the process of research and development, something that will probably take another two or three years. Ultimately they are working to produce a cell-based meat, such as a filling for a dumpling, that can be sold to a mass market.

In the beginning, its focus will be on shrimp, as it’s slightly less complicated and more cost-effective than other crustaceans. What’s more, the shrimp industry today is pretty nasty, and a cruelty-free cell-based alternative would be a welcome slap in the face.

According to a recent report by the Associated Press, the seafood industry is largely connected to modern day slavery. What this means is that the calamari at your dinner table or sushi in your takeout box may very well trace back to forced labor in Indonesia.

With this ugly truth in mind, an alternative can’t come soon enough.

So when will it come to grocery stores near you? Shiok Meats plans to have its shrimp meats in Asia-Pacific markets in three to five years, starting in its home-base of Singapore and eventually expanding to Hong Kong, India, and Australia.