Tata Motors May Be Barred From FAME 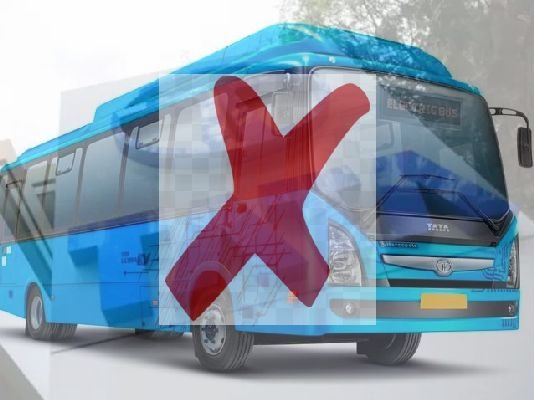 Tata Motors in March 2018, had won a contract for supplying 40 electric buses each to the cities of Guwahati, Kolkata, Jaipur, Jammu & Kashmir, and Lucknow, under the first phase of a program to promote the use of electric vehicles in cities.

Under the FAME India scheme, the Centre offered a 60% subsidy to cities to procure e-vehicles as outright purchases or on a supply-operate basis.

The Department of Heavy Industries sanctioned 1440 crore to 11 states in December 2017 for the procurement of electric buses, electric taxis and e-autos as a pilot project under FAME. The transport departments now risk losing the subsidy if it is not claimed in time.

In all, Tata Motors was to supply 62 per cent of the total bus requirement across 10 cities. The company has delayed deliveries in all these cities.

If sources are to be believed, the company could be barred from participating in tenders expected to be floated under the FAME-II ( Faster Adoption and Manufacturing of (Hybrid) Electric Vehicles in India) scheme,
if Tata Motors fails to supply the electric buses by revised deadlines.