Blockchain Tech Can Help In Our Fight Against Climate Change 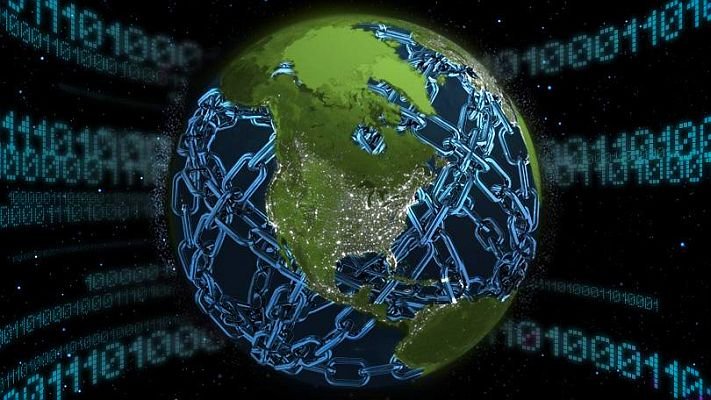 In a blockchain, there is no centralized ledger. No single entity is managing a master ledger the way a bank or PayPal does.

Instead, the task of maintaining the ledger (referred to as “the blockchain”) is distributed across thousands of nodes (computers) that make up the network.

The fundamental innovation of the blockchain: It distributes its ledger across a decentralized network of nodes. This replaces the need for a centralized third-party to verify the authenticity of the ledger.

If a malicious actor tries to alter the past transactions, that would be immediately recognized and that node’s falsified copy of the blockchain would be disregarded.

In May 2017, at the UN Climate Change Conference, the idea of blockchain being used against climate change was discussed extensively.

IBM and Energy Blockchain Labs, out of China, are developing a marketplace that uses blockchain to trade carbon assets. The Australian company Power Ledger allows people to buy, sell, and exchange surplus renewable energy without a middleman by using blockchain.

Many companies are also working on blockchain-powered smart energy grids, which regulate the demand on the grid so that power outages don’t happen.

The need to fight climate change is becoming ever more pressing, therefore, we should use any means we can to make positive changes towards tackling emissions.