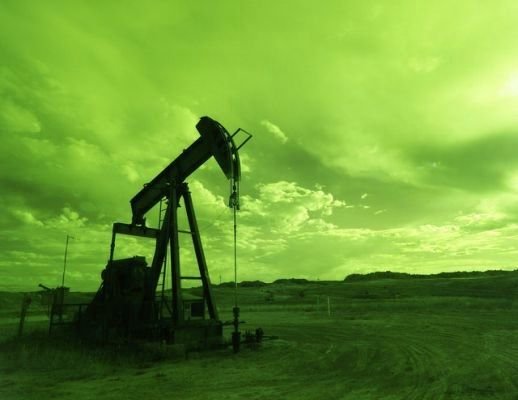 Fracking is a process used to remove gas and oil from shale rock. It involves pumping a highly pressurized liquid, typically water mixed with sand and chemicals, into the rock formation to open up cracks through which the gas or oil can then be extracted.

The controversial practice is considered one of the most damaging forms of energy production.

Scientists at the Chinese Academy of Sciences and China University of Petroleum (Beijing) have demonstrated that CO2 may make a better hydraulic fracturing (fracking) fluid than water.

This is a counter-intuitive way but is more eco-friendly.

The researchers tested liquid CO2 as a fracking fluid on shale in the lab and found it created cracks with much higher volumes than those made by water.

Their lab results were confirmed by field tests using five oil wells in north-east China, which showed that using CO2 over water resulted in 4 to 20 times more oil extraction.

Benefits of CO2 fracturing include eliminating the need for a hefty water supply (which would make fracking viable in arid locations), reducing the risk of damage to reservoirs (as often happens when aqueous solutions create blockages in the rock formation), and providing an underground repository for captured CO2.

While the researchers believe this hydraulic fracturing technology will be scalable, its large-scale development is currently limited by CO2 availability.

The cost of CO2 captured from emission sources is still prohibitively expensive to make CO2 an industry-wide fracking fluid replacement.