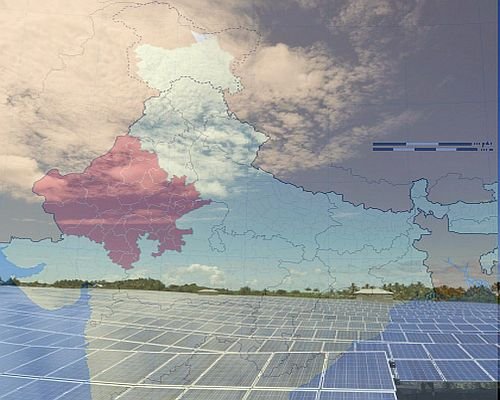 The Solar Energy Corporation of India (SECI) had issued a tender in March 2019 offering 750 megawatts of capacity to project developers in the state of Rajasthan.

The capacity was not part of any solar power park in the state and developers are free to set up projects at the sites of their choosing.

A total of six developers have submitted bids to develop a 1.1 gigawatt of capacity which is 1.5 times the offered capacity.

Some of the leading solar power project developers submitted bids for this tender.

The maximum tariff bid allowed in this tender has been set at 2.68/kWh which indicates that developers could bid very competitively and some of the lowest tariffs of recent times could be seen in this auction.

Some of the contributing factors that would encourage developers to submit very aggressive tariff bids include the requirement that developers sign the power purchase agreement with SECI, instead of a state government entity.