Illusion: German Premium Giants Can Deliver A Tesla Like EV? 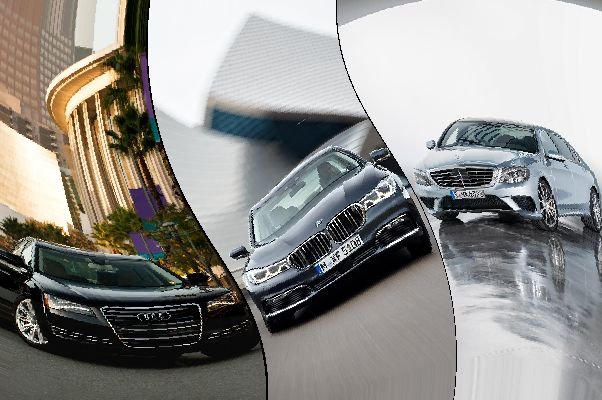 In the world of psychologists, an illusion is called a misperception, but it is not always about the senses but could also be about brain drawing wrong conclusions.

German automakers are not able to manufacture a car like a Tesla — otherwise, we would have seen it already.

Some illusionists in the German auto industry not only risk their own jobs and companies, but also risk the economic welfare of Germany — in irresponsible and dangerous ways.

A few examples of illusions the German auto industry has, illusions that eat precious time away and that are a danger for German society.

If existing auto companies would have fully understood a battery electric vehicle (BEV) we would have seen a 400 mile BEV from Daimler, BMW, Audi, Porsche, or VW already.

Instead, we learn these days that Tesla intends to bring 400 miles of range to the updated Model S by the end of 2019 while an e-tron driving on the German Autobahn at 80 miles/h has a range of 187 miles.

Although it may look the same from the outside, if you look under the surface, the outside is about all you’ll find to be similar to an ICE vehicle.

Most of the BEV architecture have the powertrain on the front axle and the high voltage battery in the floor, between the front and rear axle. This configuration gives plenty of volume for the passenger area and boot/trunk.

The high voltage battery, being the heaviest electric component of the vehicle, is positioned very low, in the body floor. This give another advantage, a very low center of gravity, which improves the overall stability of the vehicle.