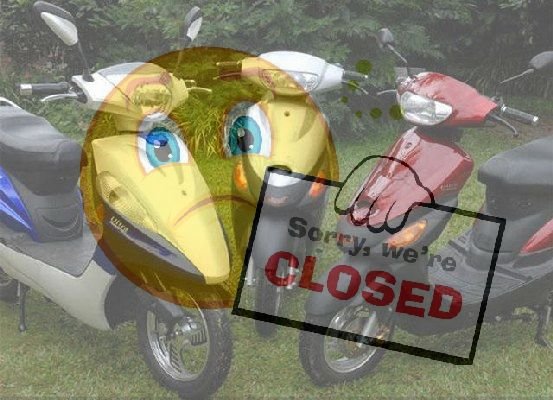 India wants to go fully electric in the two-wheelers (up to 150cc) segment in the next six years. If that happens, suppliers will get that critical scale to localise EV-related components, and dealers will get the critical footfalls in their showrooms.

That, however, at present is a challenge because of which many EV dealers have shut shop. There were around 860 electric two-wheeler dealerships in April this year, but this figure was at least 20 percent more.

These 20 percent dealers exited during the preceding year or so.

It is ironic that the FAME-II policy which is aimed at improving the acceptability of electric vehicles, is the primary reason for most of these dealerships going out of business.

Under the FAME-II scheme, the Indian government laid out new regulations regarding the battery type, range and top-speed for the products to be able to eligible for subsidy.

The change in norms meant most of the electric two wheeler OEMs were caught off-guard and had to make technical changes (develop entire two sub-systems in several cases) in order to take advantage of the FAME II scheme.

The updated products then need to undergo certification process at ARAI (Automotive Research Association of India) and iCAT (International Center for Automotive Technology).

While the intent of the scheme may have been right, it perhaps created an unintended disruption in the market.

So, though the FAME-II scheme is good for the industry in the medium and long term, it unintentionally created a short term hurdle for most OEMs and dealers.

In some cases, the work on upgrading the products is still on and this will take two to two-and-a-half months but till then the business has come to a grinding halt, thereby forcing the dealers to shut shop.