Ola Electric Is Now Valued At US$1 Billion 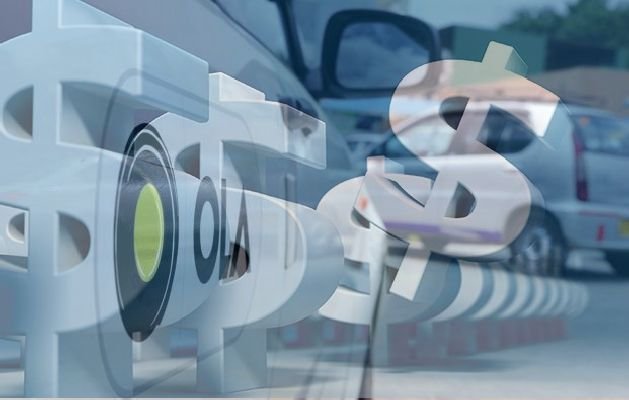 Ola Electric had recently raised US$250 million from SoftBank, which also holds stake in the former’s parent company, Ola Cabs.

With this fresh round of funding Ola Electric is reported to have achieved unicorn status with a valuation of US$1 billion.

In the nascent EV aggregation business in India, Ola Electric has managed to create impressive credentials in a very short span of time.

The company launched its first pilot project in the city of Nagpur, Maharashtra, where it now runs more than 200 vehicles.

Ola Electric has entered into a debt funding deal with Tata Motors Finance worth US$5.7 million to acquire the electric versions of world’s cheapest car — Nano — which was once built by Tata Motors.

The electric version is now known as Neo and is being manufactured by Jayem Automotives.

In 2018, the company announced its ambitious plan to launch 1 million electric vehicles by 2021.

The government is also reportedly planning to mandate cab aggregators, like Uber and Ola Cabs, to have at least 40% electric vehicles in their fleet by 2026.

Ola Electric is now in an excellent spot to capitalize on the Indian government’s pro-electric mobility policies.