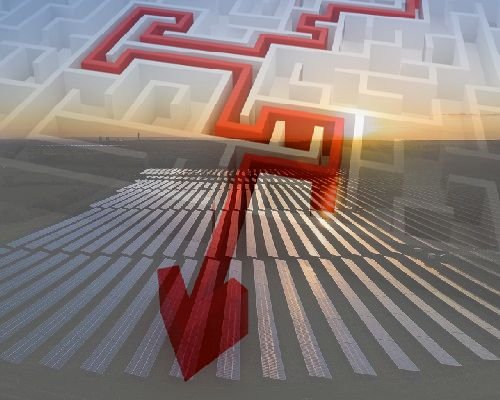 Ahead of Azure’s initial public offering (IPO), CDPQ had picked up a stake worth $75 million as part of a private placement.

Azure is also backed by IFC, venture capital fund Helion Venture Partners and DEG. In a first, Azure Power had raised $500 million through green bonds in August 2017, to repay its existing debt and for capital expenditure for its under-construction projects and growth.

The development comes amid the impending exit of Azure Power’s founder Inderpreet S. Wadhwa as chairman, chief executive officer and board member of the company and all its subsidiaries.

On 3 May, the company had announced Wadhwa’s retirement plans.

The exploratory plans come at a time of relentless deal activity in India. Foreign investors have infused $1.02 billion equity investment in clean energy projects in 2019 so far.

This is a stamp on the various sentiments being voiced in our coverage of budget 2019.