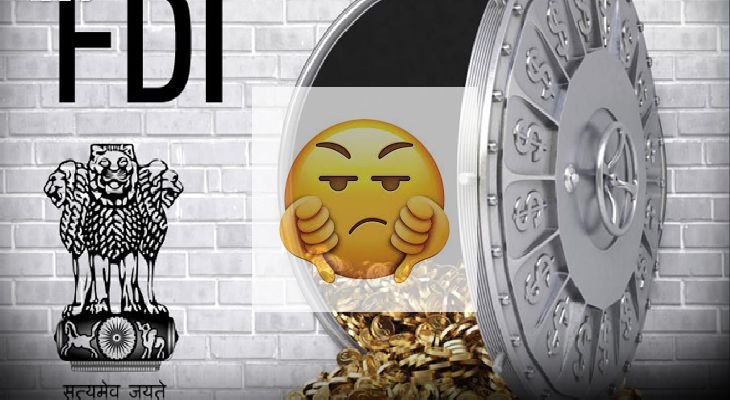 To these will now be added rising job quotas and minimum wages like Andhra Pradesh has reserved 75% of jobs in industrial and infrastructure ventures for state residents. Madhya Pradesh has also pledged earlier this month to reserve 70% of jobs in private sector companies for locals.

As if the above mentioned reasons were not enough Andhra Pradesh’s new government wants to renegotiate all high-priced contracts for solar and wind energy totaling 5,000 MW at a cost of Rs 21,000 crore.

India’s renewable energy policy has aimed to create a major new industry through competitive bidding for renewable energy projects, knowing that bids will initially be high but fall as experience grows, technology improves, and scale economies kick in.

Renegotiating an old contracts signed at high prices means brazenly replacing sanctity of contract with a populist whim. Another recent example was the changing of e-commerce rules to benefit Reliance at the expense of Amazon and Walmart.

The budget seeks to attract massive foreign investment. It proposes bidding by multinationals for subsidies to set up mega-factories in high-tech areas like solar energy silicon fabrication and mass-storage batteries.

However soon after budget foreign investors fled stock markets. The Sensex is down nearly 2,500 points.

Beyond the budget, other problems like the ones’ mentioned above are growing too. They add up to a discouraging message: Foreigners, enter India at your own risk.