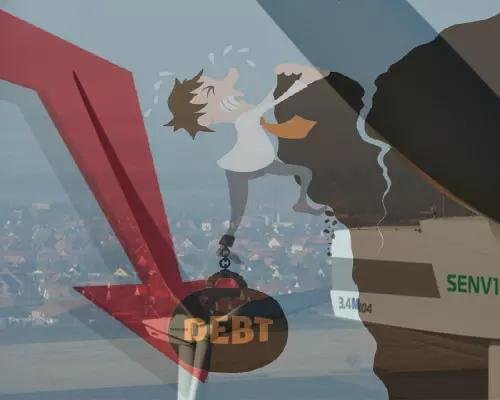 Bankrupt German wind turbine manufacturer Senvion is in talks to buy time to strike a rescue deal as negotiations with potential buyers of the company continue.

The company is in discussions with creditors to extend a 100 million euro ($111 million) insolvency loan so it can avoid having to agree to sell at any price.

Senvion in April filed for preliminary self-administration proceedings after the Hamburg-based company, which has more than a billion euros of debt, struggled following delays and penalties related to big projects.

The proceedings allow the company to optimize its structure by terminating unprofitable service agreements it had struck in the past.

The potential buyers are aiming for a so-called asset deal, meaning they would take on the Senvion assets but not the holding company, while the insolvency supervisor may also opt for a debt-restructuring deal.

Bidders’ demand was high for the lucrative maintenance contracts, and low for production facilities.

An original end-June deadline for final bids was dropped and a later envisaged end-July deadline is also being postponed.