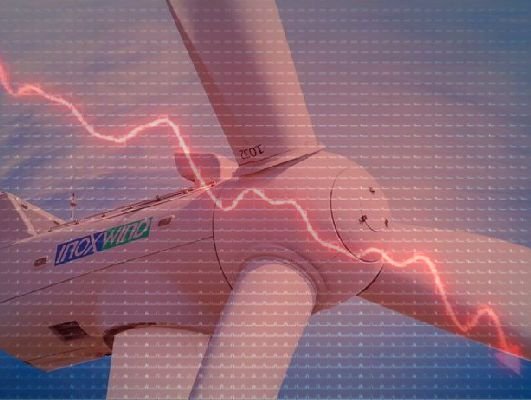 While the company managed to contain the loss when compared to the previous quarter of January to March 2019 when it reported a loss of US$7.5 million, the company had reported a profit of almost US$1.5 million in Q2 2018.

However, year-on-year there was a decline of nearly 40% in revenue.

Following the abrupt shift in the government’s policy from feed-in tariffs to auctions, wind turbine manufacturers are now facing liquidity crunch while some have had to shut down operations, the company said.

According to the management, this offers Inox a unique opportunity to expand its market share as it provides very low-cost equipment. The company now sees only a few foreign manufacturers as its competition which are unlikely to match its low costs.

Inox currently has an order book worth 1.23 gigawatts with a value of almost a billion US dollars.

However, the company, like several other stakeholders in the Indian renewable energy sector, is facing fundamental challenges like unavailability of the adequate transmission network to support new projects.