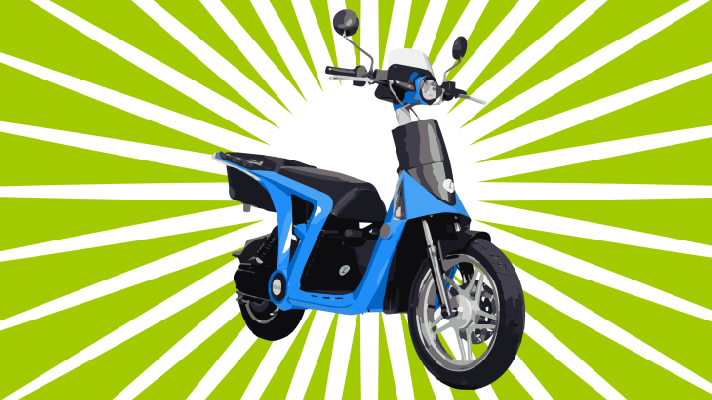 Despite being one of the earliest to launch electric vehicles in India, the Mumbai-based SUV-specialist Mahindra & Mahindra (M&M) has kept away from entering the electric two-wheeler segment so far.

However now M&M is considering launching electric two-wheelers in India that may be developed specifically for this market.

Mahindra has an electric scooter on sale in the US called GenZe 2.0 having a range of 56 kms priced at $3,699 (Rs 2.62 lakh). This two-wheeler was developed by Mahindra in the US specifically for that market.

The only reason they have not launched the US scooter in India is because of its high price.

The GenZe 2.0 is priced more than two and half times than the Ather 340, one of India’s best known lithium-ion battery-powered scooter, which has a better drive range and a better top speed.

Mahindra is in the process of developing at least four new passenger four-wheelers and a couple of mini trucks powered by electric motors, all of which will be launched in the next three years.

The company has minimal presence in the petrol-powered two-wheeler segment, and its best recent bet has been the Jawa bikes.

Its older generation two-wheelers such as Gusto, Mojo and Centuro have been nearly phased out from the market following poor consumer demand.

In 2018, 1.26 lakh electric two-wheelers were sold in India, compared to 54,800 units sold in 2017, according to data shared by the Society of Manufacturers of Electric Vehicles (SMEV).

The Government of India provides direct subsidy ranging between Rs 7,000-22,000 on such two-wheelers.