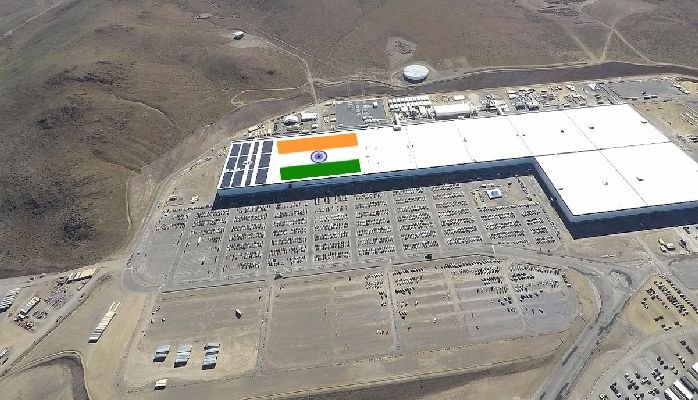 If sources are to be believed Tesla and China’s Contemporary Amperex Technology Co. Ltd (CATL) are among the companies that have shown an initial interest in the Indian government’s plan to build large factories to make lithium-ion batteries at an investment of about ₹50,000 crore.

Among the other firms that have shown an interest in the mega project is China’s BYD Co. Ltd.

Aimed at securing India’s energy needs, the plan to set up these 50-gigawatt hour (GWh) factories has been cleared by EFC (expenditure finance committee), with the final tender expected to be awarded by February.

Each gigawatt hour (1,000 megawatt hours) of battery capacity can power 1 million homes for an hour and around 30,000 electric cars.

The move to build the giga plants is helmed by federal policy think tank NITI Aayog and looks to achieve what Tesla has done at its Gigafactory in Nevada, US.

The programme also aims to be technology-agnostic, meaning it will be left to the market to determine which technology is best suited for the country, depending on demand and price.

All cabinet clearances must come by September. Post that, the international tender will be floated. The EFC clearance has already come. The evaluation won’t take much time.

The minimum ceiling for bidding is 5GWh, with the maximum allowed quantum of 20GWh.