Andhra: Frequent Power Outage Due To Non Purchase Of RE Power 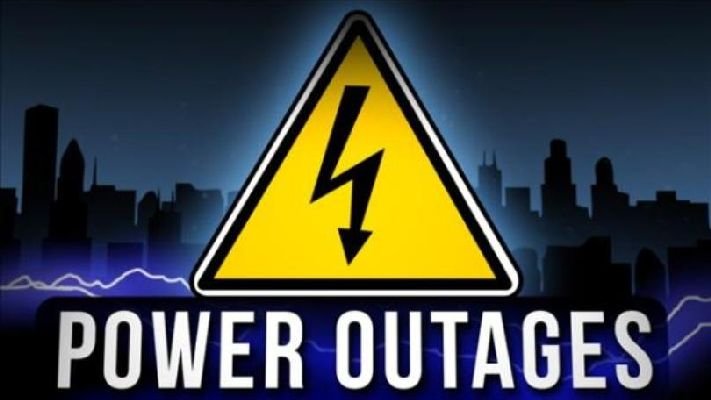 Andhra Pradesh Power Generation Corporation (APGENCO) is in the process of identifying private power companies such as Jindal Power in Odisha, to buy coal from such firms through the clause that allows private firms to sell 25% of its production in open market through Coal India (CIL).

The shortage had led to shutting down of 2000 MW thermal power plants of APGENCO as there was no supply from Coal India.

Currently, APGENCO generation is 14062 MU compared to 12679 MU in the same period last year which has consumed additional coal quantity of 11 lakh MT.

The current crisis is due to government’s short-sighted decision as it rejected power from renewable energy (RE) companies, saying that they are of higher rates.

However the energy department has denied that distribution companies (discoms) have stopped power from wind or solar power generators.

They say the wind was not blowing properly and sun was not shining well in the last 10 days. Therefore, power generation from wind or solar was not sufficient to meet the load during peak hours.

As per the department, in past 10 days, 3000 MW of solar power was to be produced but only 815 MW was generated in just one day and there were also cases where the minimum of 28 MW is generated in a day, as a result we are observing such a crisis.

The crisis is becoming severe leading to frequent power cuts.