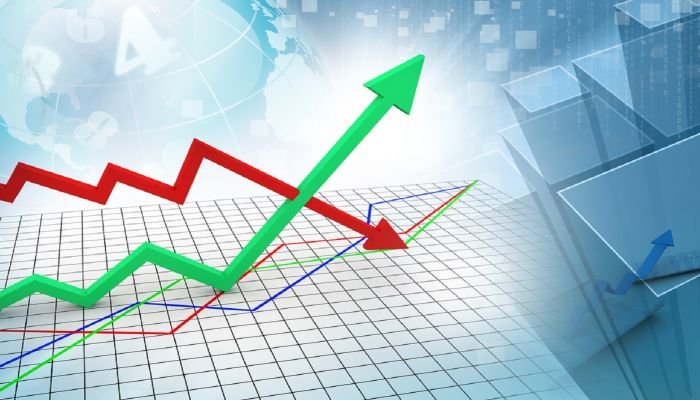 After a surge in the solar tender announcements in August, the tender activity dropped by almost half while auctions increased in September 2019.

Nearly 3 GW of solar tenders were floated in September compared to almost 6.5 GW issued in August 2019.

Year-over-year, the capacity tendered in September 2019 was nearly 119% higher compared to September 2018, which witnessed tender announcements of ~1.4 GW. Auction activity was higher by over 70% compared to the same month last year.

Nearly, 10.8 GW of tenders had their bid submission dates in September but were later extended to October 2019.