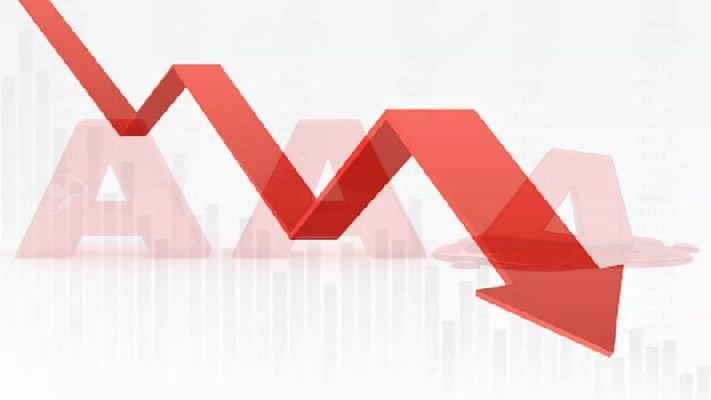 After CRISIL now the rating agency ICRA, a Moody’s Investors Service company, has downgraded around 1.9 gigawatts (GW) of wind and solar power projects in its rated portfolio and has also revised the rating outlook for some projects.

This comes in the backdrop of India’s clean energy sector going through a crisis. With record low solar and wind power tariffs, banks are wary of lending to developers as they suspect the viability of projects that have agreed to sell power at rock-bottom tariffs.

There are other problems such as delay in payment by state-run power distribution companies that range from two months to 15 months and non-allocation of land-to-wind power projects, as well as transmission- and connectivity-related challenges.

Over and above these, the controversial attempts by the Andhra Pradesh government to renegotiate clean energy tariffs with developers. Concerns about the sanctity of power purchase agreements (PPAs) have also been articulated by various global investors with states such as Uttar Pradesh looking for curtailing purchase of green energy.

About 20% (1.9 GW) of the rated portfolio in wind and solar power segments in terms of installed capacity has been downgraded, while the rating outlook has been revised for another 10% of the portfolio.

India’s emerging green economy is expected to require investments of around $80 billion till 2022, growing more than threefold to $250 billion during 2023-30.

The NDA government has been trying to attract investments in the backdrop of the Indian economy battling a severe demand slowdown and liquidity crunch that resulted in the growth rate slowing to 5% in the three months ended June.