Banks Stare At New NPA’s Due To Renewable Energy Sector 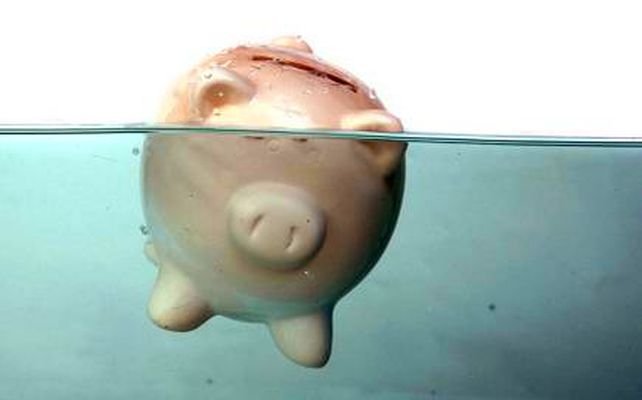 There is renewed nervousness among banks that lending to renewable power utilities companies over the last five years may turn bad.

Payment dues of renewable energy generators are mounting, primarily as distribution companies (discoms) of states such as Andhra Pradesh, Tamil Nadu and Telangana have been falling back on payments for electricity contracted.

The dues were pegged at close to Rs 10,000 crore upto July 31, 2019, according to data compiled by the Central Electricity Authority, and the amount is piling up.

Delays have started to stretch beyond 12 months in some cases, effectively impeding the working capital flows for these companies and hindering their debt servicing capability — a warning sign for lenders.

In all, over 15 discoms have fallen back on their payment obligations against electricity supplied by solar and wind energy developers.

In the power sector, the renewable energy sector witnessed significant FDI inflows of $3.22 billion over the last four years. This came alongside domestic investment leveraged mostly by bank funding.

Upto end-August 2019, installed power capacity stood at around 80.63 gigawatts (GW). Around half the capacity was added during the last five years, most of which has been implemented by private players and funded at a debt:equity ratio of 70:30.

While large renewable energy generators are managing the stress arising from payment delays by discoms because of their diversified operations and financial flexibility, prolonged delay in resolution of the issues, according to rating agency Crisil, can hurt credit outlook and moderate investor sentiment.

The smaller players are worse off.

Crisil analyzed 10 leading renewable companies which won around half the projects awarded in the past two years and accounted for around 32% of the installed renewable capacity.