Chinese Government Has A Way Of Getting What It Wants… 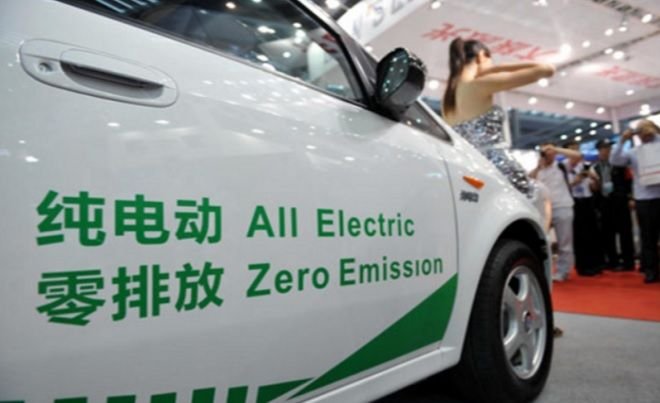 In its quest to get more electric cars on the road, China is transitioning away from rebates and subsidies and moving toward a regulatory scheme.

The new Chinese regulations simply require manufacturers to build a certain percentage of low and zero emissions cars, which are known as new energy vehicles.

But the switchover is putting a damper on EV sales in the country.

BYD has reported that its earnings in the third quarter of 2019 were down more than 86% due to a sharp decrease in sales during the quarter. As a result, its revenue was off 9% to 31.6 billion yuan.

Despite all the gloomy news, the company still reported its net profit is up 3% in 2019 and that revenue increased 5.4% since the first of the year.

BYD projects its net profit for the whole of 2019 will shrink by 36 to 43% as sales of electric cars continue to weaken in the fourth quarter.

The Chinese government has a way of getting what it wants and it wants cars that run on fossil fuels to go away, and the sooner the better. China has a history of lurching from one set of policies to another, often with incredible speed.

There is every reason to believe that its sales mandates — which comes with significant fines for non-compliance — will accomplish that mission eventually.